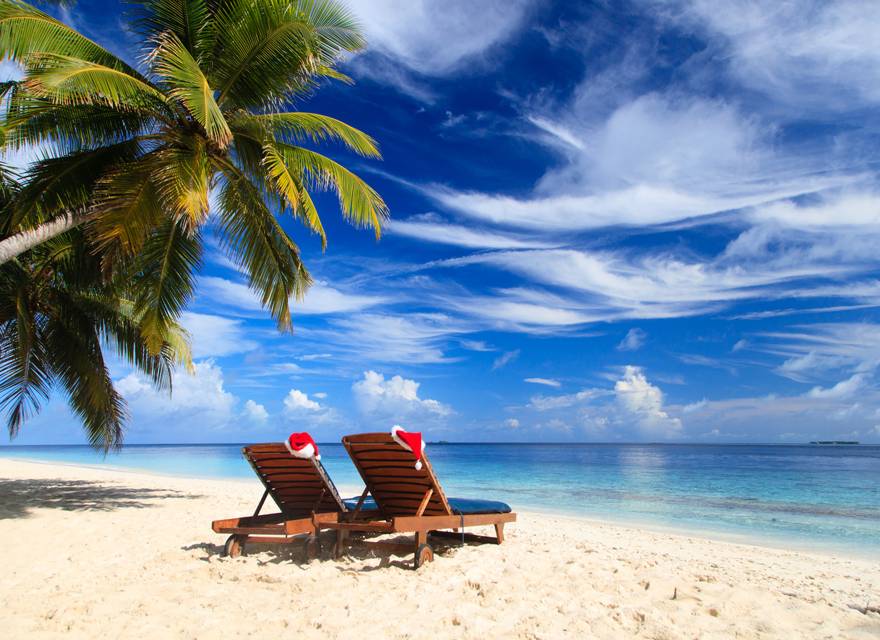 09 Mar Reasons for visiting the Caribbean at Christmas

Reasons for visiting the Caribbean at Christmas 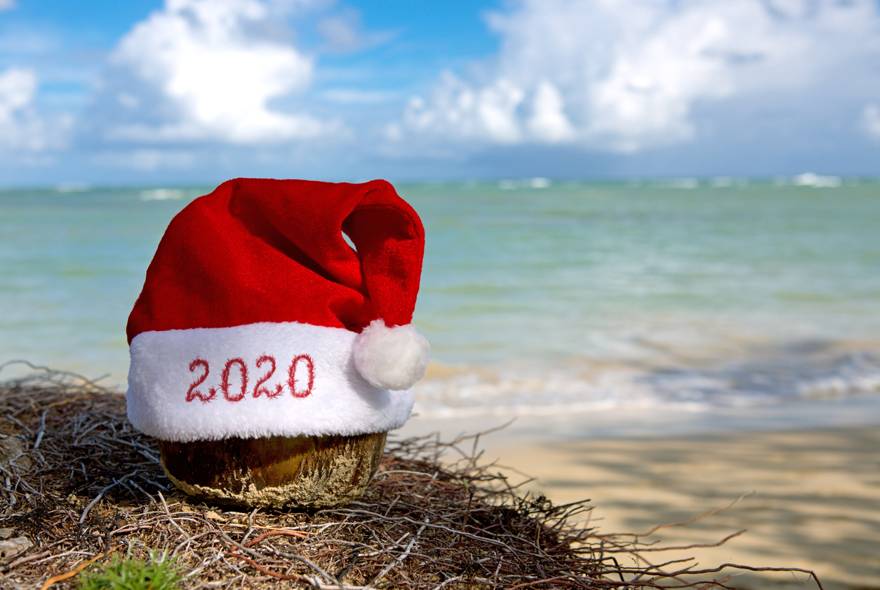 The Caribbean, and more specifically Punta Cana, is one of the most highly sought-after destinations in the world, due to its turquoise waters and fine white sand, in addition to its abundant cultural and gastronomic offer.

Because of its warm temperatures throughout the year, many think of the Caribbean Sea as a great option for relaxing and resting during the summer period, but Punta Cana makes its many tourist attractions and cultural wealth available every month of the year, which is why we recommend Playa Bávaro as an ideal option for spending Christmas in the Caribbean, either surrounded by your loved ones or disconnecting from your busy routine.

Christmas in the Caribbean is a unique time of the year that will allow you to experience the winter season in a tropical climate.

Christmas in the Dominican Republic

Despite having a very different climate than that which is usually associated with Christmas, this tradition is celebrated with great enthusiasm in the Dominican Republic. The festivities get going in between the second half of November and the first half of December, with the lighting of the streetlights and all the Christmas music playing on the popular radio stations.

Dominican homes follow the tradition of laying out the popular nativity scene, in addition to other Christmas decorations, but in the Dominican Republic, unlike other countries, a unique custom exists that involves placing the baby Jesus right when the entire nativity scene is first set up.

December 24th, Christmas Eve, is the highlight of Christmas in the Dominican Republic, because it is the day that the whole family gets together to enjoy Christmas dinner. 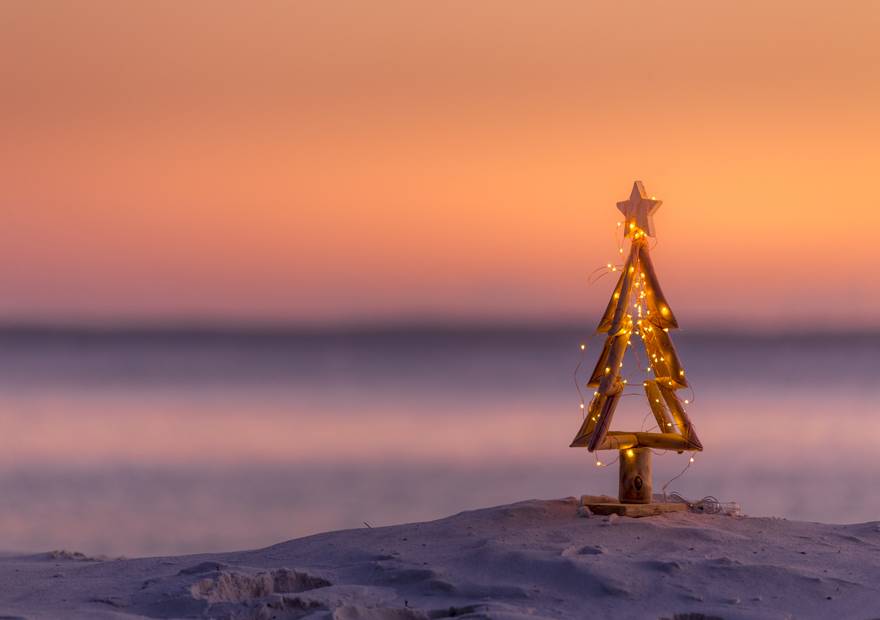 Christmas cooking in the Dominican Republic

If you’re visiting this country on these dates, you’ll get to enjoy authentic traditional dishes such as the roasted pig on a spit, a recipe that combines the country’s Spanish legacy after the conquest with the Taino tradition that’s reflected in the way the pig is cooked. In addition to this typical dish, during your holiday in the Caribbean you can also try the baked pork leg and the traditional baked turkey. 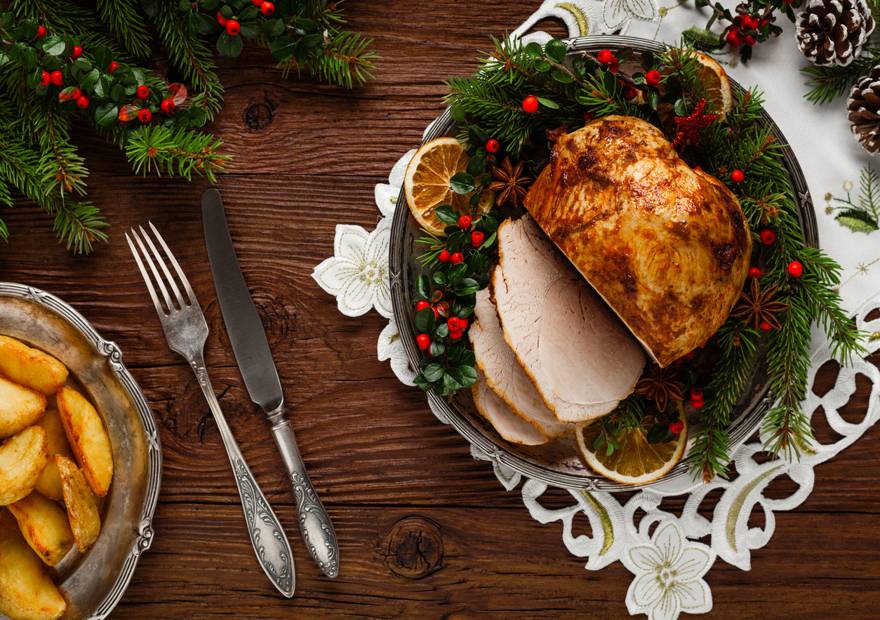 To accompany these dishes, the famous “telera” is usually cooked, a typical large Christmas bread that can be more 75 centimetres long.

Christmas traditions in the Dominican Republic

The Dominican Republic is a country whose Catholic traditions are deeply engrained, and therefore as part of its Christmas traditions, the Misa de Gallo (“Rooster’s Mass) is celebrated in many of the churches in the country. This ceremony takes place in the Cathedral of Santa María la Menor, located in the colonial city of Santo Domingo, the country’s capital.

Christmas music in the Dominican Republic

With the arrival of Christmas, another of the traditions in the Dominican Republic is the singing of Christmas songs, among them we can find “Volvió Juanita”, “Llegó la Navidad”, “Salsa para tu Lechón”, and other Christmas merengue songs such as those played by Félix del Rosario and his orchestra, “Navidad que Vuelve”.

During the month of December, a typical Christmas tradition in the Dominican Republic is that in many Dominican companies and institutions colleagues exchange gifts , a tradition known as “Angelitos” (little angels). It consists of writing the name of all participants on a piece of paper,and then these pieces of paper are  handed out. This way, each person will have an “angel” who will secretly give a gift to daily, weekly, or on the days that have been previously decided. The tradition ends with a final get-together or dance, where the identity of each “little angel” is revealed.

The arrival of the Magi

After the celebration of Christmas and New Year, the arrival of the Magi is celebrated in the Dominican Republic on January 6th, following the Christian tradition. Children are the main protagonists on this day, since they are the ones who receive the gifts they had previously asked the Magi for.

If you decide to celebrate  Christmas in the Caribbean, you’ll be able to take warm walks along the Caribbean coast, as its tropical climate will allow you to enjoy perfect temperatures for swimming in the turquoise waters, while learning about all the Dominican Christmas traditions. At  Lopesan Costa Bávaro Resort, Spa & Casino, you will get to try some of the typical Dominican dishes, and you will celebrate the New Year in a different way, with the Caribbean Sea as your witness.

In short, in Punta Cana you’ll get to know the Christmas traditions in the Caribbean, while relaxing with your loved ones as the sea breeze caresses your face.

3 Must-See Waterfalls for Your Trip to Punta Cana
These waterfalls are just one example of how the inland part of the Dominican Republic is home to se...
Family Trip to Higüey from Punta Cana: What to See and Do
Higüey is an authentic and energetic city located a few kilometres from Punta Cana. Taking a trip to...
Is visiting Santo Domingo from Punta Cana worth it?
Among the island’s most popular attractions is, without a doubt, its capital. If you’re considering ... 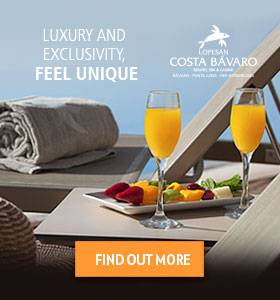 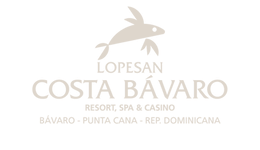